hope for welfare Improvement In the egg Industry 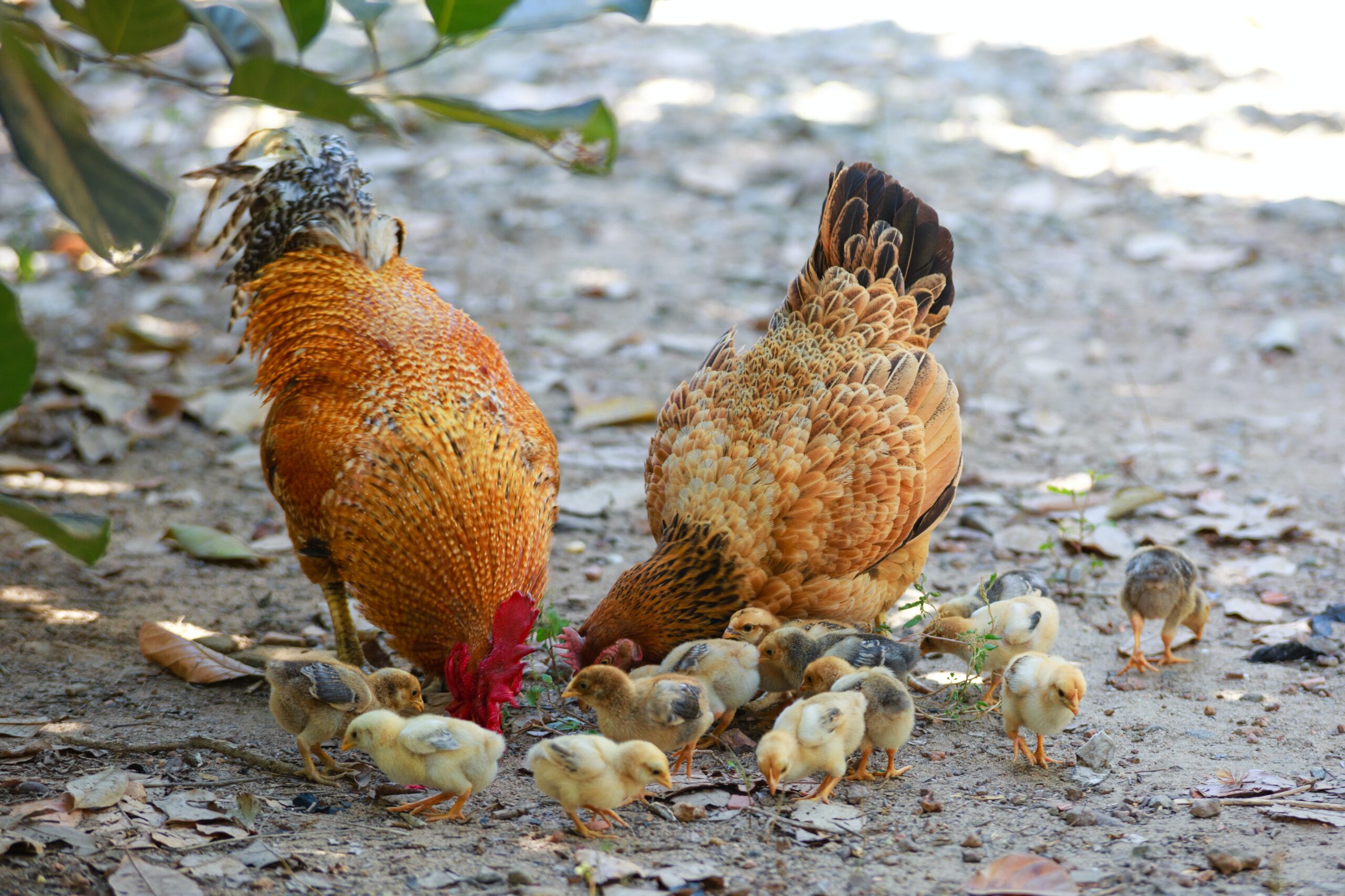 There will be a great opportunity in the next few years to end one of the cruelest practices taking place within animal agriculture. Each year between 4-6 billion newborn chicks are killed by the egg industry worldwide, 300 million per year in the United States. There are indeed inhumane practices throughout the entire animal farming system but this is often seen as one of the most heartless of them all. VegMichigan will give out roughly 1,000 free boxes of JUST Egg in the next year as we continue to promote egg alternatives, but we also realize that this will only have a limited impact and that it is important to advocate for solutions that will lessen animal cruelty on a larger scale within the current industrial farming system.

Despite all of the outreach from animal groups over the past 20 years, egg consumption has risen in America. In general, many individuals feel that eggs are a good source of nutrients and an inexpensive source of protein. Even with undercover videos showing systematic cruelty, the majority of individuals do not know, do not want to know, or have overlooked these cruelties and will continue to eat eggs. A growing number of consumers have searched out more humane eggs where hens are raised in pastures or free-range. These systems are better for the short life of the hen but all of these farms purchase their hens from hatcheries that dispose of the male chicks.

Let’s begin with a little historical background about why the killing of baby chicks has become a standard practice in the egg industry. In the early 1900s, chickens were similar to their ancestors thousands of years ago when they lived in the jungles of Southeast Asia. Before the 1950s, chickens lived in flocks where hens were raised for eggs and slaughtered for meat after their egg production declined. The males were raised for meat and slaughtered when they reached market weight. There was no need to kill any baby chicks because both male and female chicks were part of the flock. In the 1950s, this changed dramatically when “advanced’’ breeding techniques became the norm. Industrial chicken breeds became known as “broilers” or “layers”. Broilers were bred to grow very quickly and produce a lot of meat. Layers were bred to produce a lot of eggs without concern for how fast they grew or how much meat they produced. These breeding techniques did accomplish the goal of greater efficiency and lower costs of egg and meat production but little attention was paid to the wellbeing of the chicken. These so-called “advanced” breeding techniques led to a variety of animal welfare issues, one being the killing of day-old chicks by the egg industry.

Male chicks born in the layer breed have no value to the egg industry because males will never produce an egg and they don’t produce much meat and grow too slowly to be raised profitably for the little meat they do produce. In an industry that is focused on profits over animal care, male chicks are discarded as cheaply as possible. The numbers are almost too large to comprehend but roughly 6 billion innocent day-old male chicks are killed worldwide each year by being shredded alive, suffocated, or simply thrown in the garbage and left to die. Despite numerous animal protection organizations exposing this nightmarish reality and calling for the industry to end this practice, it continues unabated to this day.

There is now hope to end the killing of day-old chicks because of a new technology that is being developed. Governments, foundations, and private donors throughout the world have invested in research to create a system for identifying the sex of a chicken as soon as the egg is laid. This will allow the male eggs to be removed before they are incubated and hatched, therefore ending the need to separate and discard the males at birth. 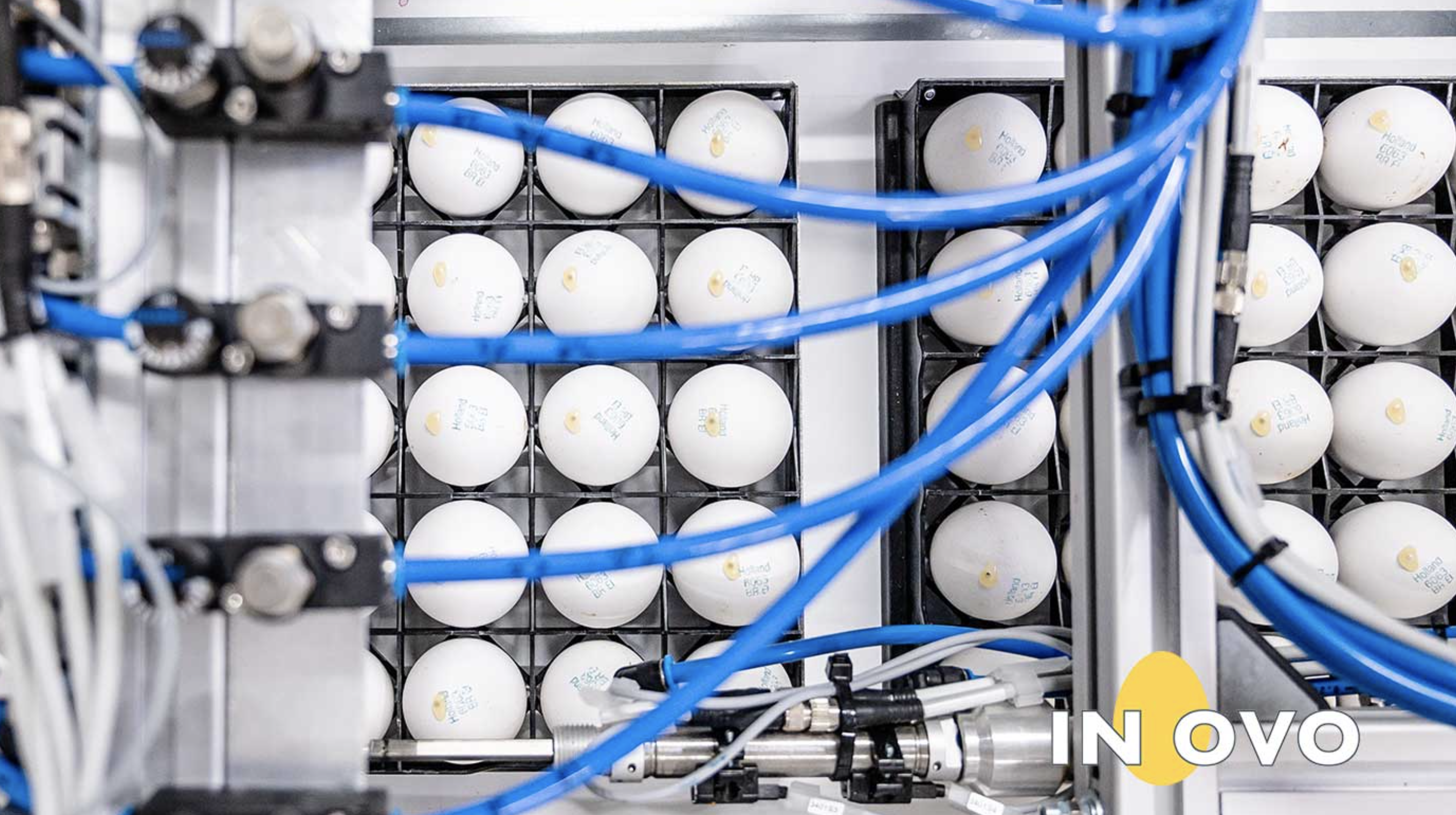 The United States and other countries are working to develop this technology. In fact, you can currently purchase eggs in France, Germany, Switzerland, and The Netherlands that come from hatcheries that have technology in place to identify the sex of an egg on the 9th day of the 21-day incubation process. The female eggs are placed back into the incubator and the male eggs are turned into animal feed. This technology is seen as the first generation of egg identification with other technologies being developed that will identify the sex of an egg on the day the egg is laid. It is disappointing that not a single company in the United States is utilizing the current technology. The position of the United Egg Producers, which represents 95% of egg production in America, is that they will adopt a more advanced version of the technology once it can identify the sex of eggs earlier, scale to the size of any hatchery, and easily integrate into existing egg sorting machinery. Basically, they are saying that they are not going to slow down production to implement this new technology.

The reason there is a real hope that this technology will be adopted by the egg industry is that it will save the industry money in the long run. Animal advocates focus on ending the cruelty of killing 6 billion innocent chicks while the egg industry sees 6 billion eggs that can now be sold for a profit and, in addition, they won’t have to waste the energy of incubating males for 21-days only to kill them. Estimates suggest that preventing male chick culling would save the egg industry approximately $500 million from wasted eggs and labor.

Hatcheries…run a tough business. According to Tim Nelson, Chief Executive Officer of the Livestock Research Innovation Corporation (LRIC), when you take into consideration their losses, they run at 50% efficiency. (Canadian Poultry)

Currently, hatcheries spend huge sums of money on the energy needed to incubate all of the eggs, hatch them, pay workers to separate the males from the females, and then “dispose” of the males. If instead, the sex of an egg is identified on the day it is laid, the eggs that would become male chicks can be separated and sold in a carton of eggs before they begin to develop into chickens, ultimately eliminating the pain experienced by billions of male chicks.

The number is small but there is a growing number of egg farmers in Michigan that raise their hens in a pasture, which spares hens a miserable life in a battery cage and this is a good thing. The problem is that even these farms get their chicks from the hatcheries that discard the males. Smaller farmers often want females, even in pasture situations, unless they are specifically raising broilers for meat.. VegMichigan couldn’t find a single farm in Michigan that doesn’t get their chicks from a hatchery, so no matter how “humane” the egg farm, they are purchasing their chicks from hatcheries that kill male chicks. 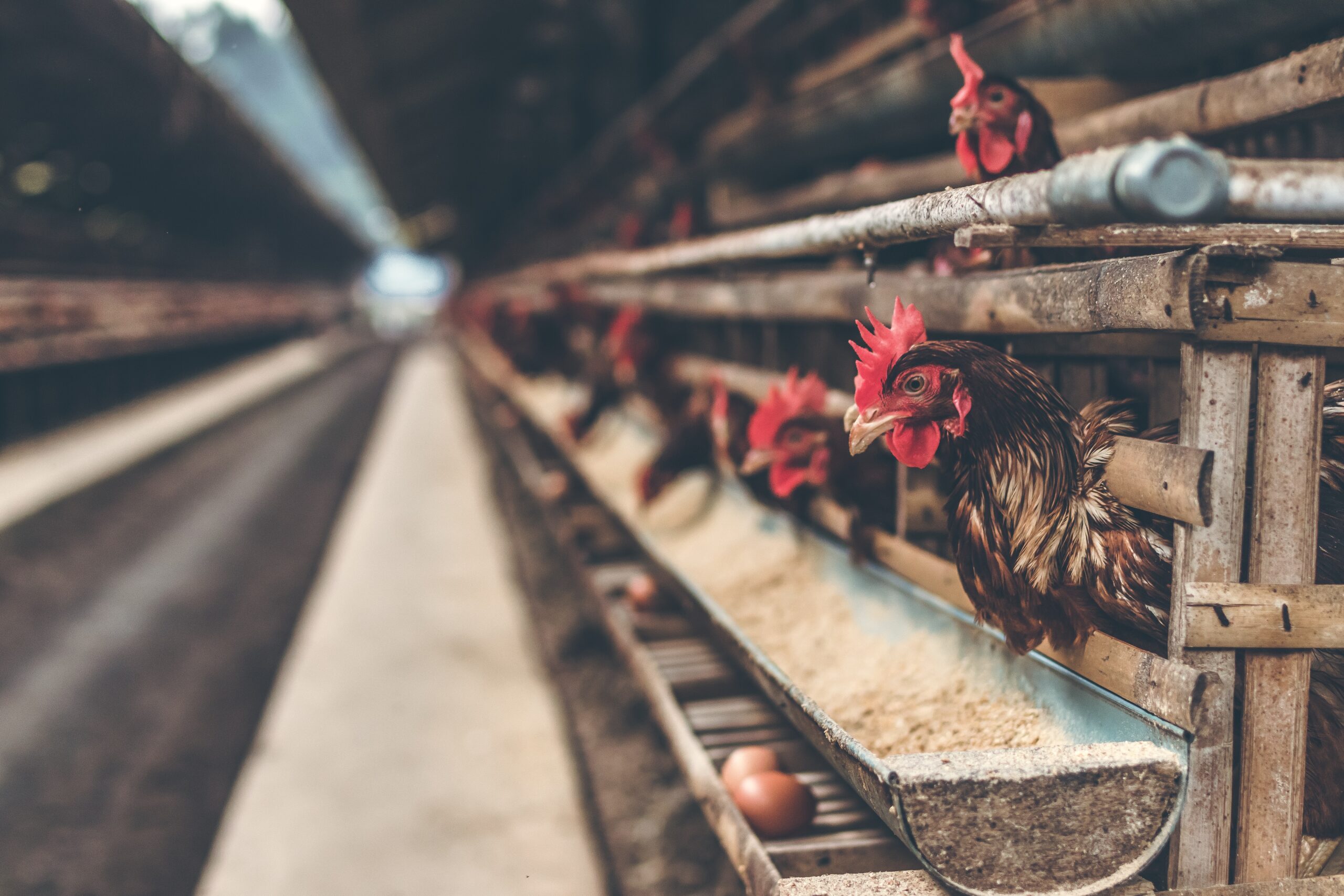 The pandemic has slowed the progress of the development of this technology as research facilities were closed but they are now opening back up. VegMichigan will stay up to date on the development of this new technology and share updates from time to time. When the technology becomes available, there is a good chance that hatcheries will drag their feet on purchasing it because of the upfront cost and inertia may also play a role in not wanting to change. With Michigan being the 6th largest egg-producing state in America, it is important that Michigan hatcheries adopt this technology once it becomes available. Together, we will most likely need to build a coalition with advocacy organizations, lawmakers, grocery stores, consumers, and other stakeholders to convince the hatcheries in Michigan to adopt this technology once it is on the market. Let’s hope that a breakthrough can be made soon and stay tuned for further updates.